When trying to enjoy your Auburn yard, dealing with stinging insects can be frustrating. The appearance of wasps around your home or business can be very off-putting and even scary because of their ability to sting. 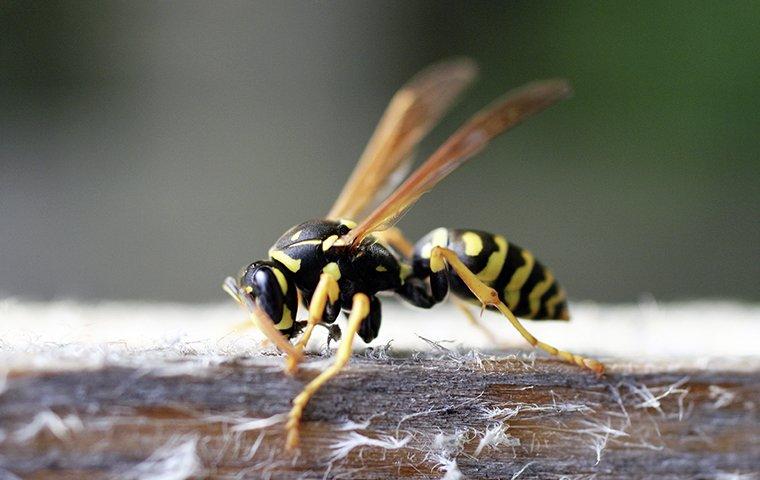 While not all wasps are as aggressive as you might think, some are, and many species are dangerous. There are many species of wasps found in the Auburn area, and one of the most common and most harmful is the eastern yellow jacket. These wasps tend to be more aggressive than other species, and finding a nest around your yard is a cause for concern.

Since eastern yellow jackets can look similar to other wasp species, we’ve provided a simple overview to help you tell them apart.

Are Yellow Jackets More Dangerous Than Other Wasps?

A person can end up in the hospital after being stung by a wasp if they are allergic to the venom, but yellow jackets can cause serious medical problems even for people who aren’t allergic. There are a few main reasons for this:

For these three reasons, yellow jackets are a health risk for anyone. Also, many people don’t even realize they are allergic until after they’ve been stung. Keeping your property free of yellow jackets is important.

How You Can Prevent Yellow Jackets

Because yellow jackets are dangerous, taking some prevention steps around your yard to keep yourself and your family safe is important. While these deterrent measures aren’t a guarantee of a wasp-free yard, they can reduce the risk.

Here are a few of the best yellow jacket prevention tips:

What To Do If You See Yellow Jackets Around Your Property

If you’ve seen yellow jackets around your Auburn yard, especially if you’ve noticed a nest, the best and safest way to remove them is to get help from the experts at Prewett Pest Control. It’s not advisable to attempt to remove a nest on your own as even nests that appear inactive might not be. We offer modern pest control solutions at affordable prices, and our technicians can remove any wasp nest effectively. To find out more, give us a call today for a quote.

I signed up with Prewett Pest Control last week and it was definitely the most stress free process getting our home treated! HIGHLY RECOMMEND!