How To Keep Your Baldwin County Home Spider-Free

As one of the most forested regions of the United States, Alabama residents have reason to fear spiders. Not only are they bound to be more prolific, but there is a higher likelihood of large spiders as well. Spiders, for the most part, are not indoor creatures. They don’t need warmth or shelter, so why do they come indoors?

Though Alabama doesn’t necessarily have more dangerous spiders than the rest of the United States, there is perhaps a greater variety in the area with more colors and more significant leg spans to set you on edge. Keep reading to learn more about the types of spiders in Daphne, Fair Hope, Orange Beach, and Foley, and the best way to get rid of spiders. 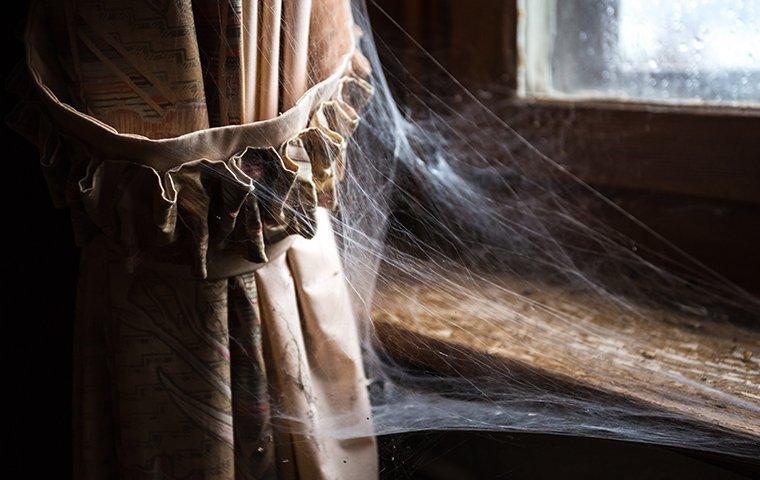 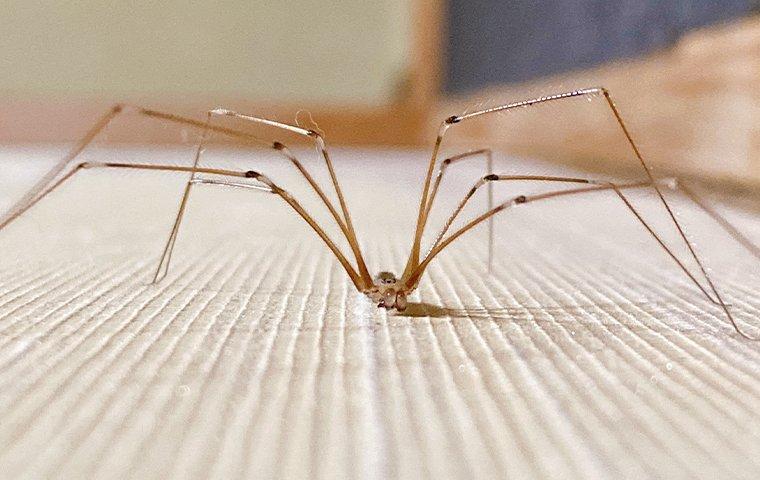 Types Of Spiders You May Find In Your Baldwin County Home

Most spiders that you find indoors are harmless house spiders like daddy-long-legs. However, some types of spiders that find their way indoors didn’t intend to get there and likely came in on a pants leg or inside a box. Examples of accidental indoor spiders include jumping spiders and wolf spiders.

While harmless, there is a greater population of large spiders in Alabama that might cause concern. The giant house spider is one such concerning specimen with a leg span of around four inches. Known to kill hobo spiders, the giant house spider mostly stays in its web and hunts indoor insect and spider prey.

Finally, the two most dangerous spiders in the United States are, of course, residents of Alabama. The brown recluse and brown and black widows are also accidental house spiders. For the most part, these guys enjoy cluttered cardboard boxes in the garage, dark corners of the shed, and neglected woodpiles. Of all of the types of spiders one may find in their home, these are cause for genuine alarm.

How Do I Know If I Have A Spider Infestation In My Baldwin County Home?

The easiest way to tell if you have a spider infestation is if you’re seeing spiders. Keep in mind that the purpose of spiders is to reduce insect populations. Spiders don’t need to come indoors for food, water, or shelter like other pests, so if they’re inside your home, they’re eating well on other insect prey.

Along with an excess of spiders, you may also notice active and abandoned spider webs, excessive amounts of flying insects, or spider egg sacs.

What Keeps Spiders In Baldwin County Away?

As spiders have no survival-based need to come indoors, you know they’re inside because there’s plenty to eat. As a result, you can conclude that keeping spiders away should, at its core, include tactics that get rid of the insect prey that draw them into your home. To keep spiders out of your home, try these pest prevention techniques:

How To Keep The Spiders In Baldwin County Outside

The best way to get rid of spiders and to keep them outside is through regular visits from Prewett Pest Control & Termite. Not only can we keep the pest-prey population down with inspections and treatments, but we can help you fortify your home against all pest invaders and through every season.

At Prewett Pest Control & Termite, we have four pest control plans with varying levels of protection to match your needs. For residents of Daphne, Fairhope, Orange Beach, and Foley, our 100% satisfaction guaranteed protection can help you make your home a long-term pest-resistant haven, even in one of the most wooded areas of the states. Call Prewett Pest Control & Termite today to schedule your free inspection. 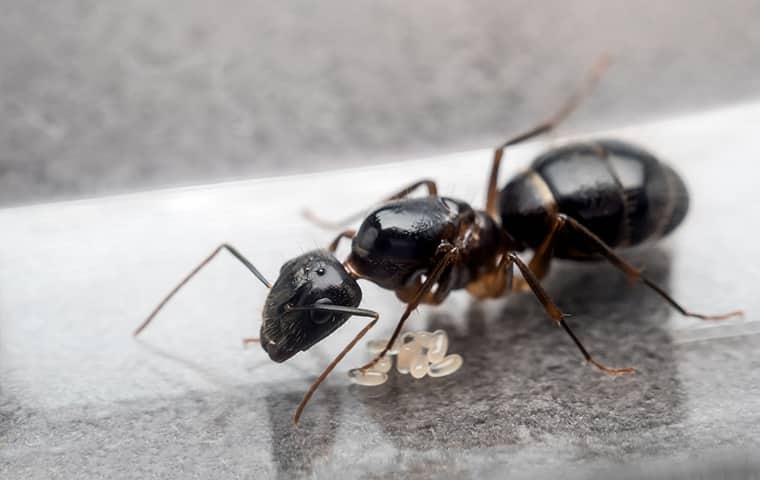 Acrobat Ants In Auburn Can Be Hard To Get Rid Of 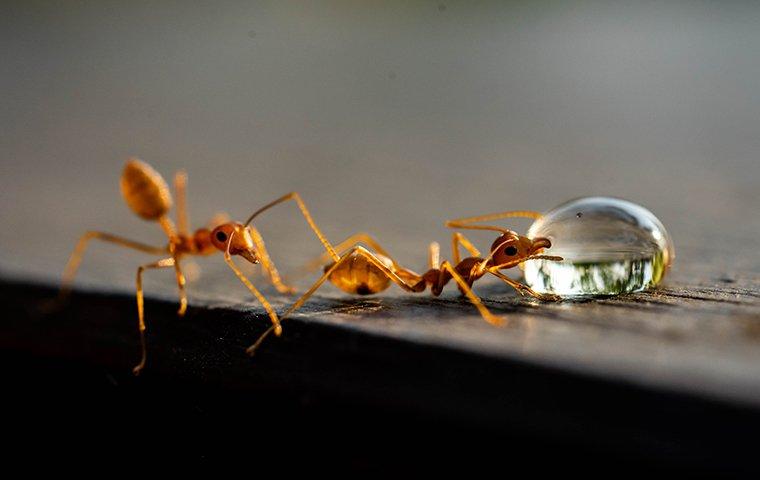 How To Control Ants In Your Opelika Home 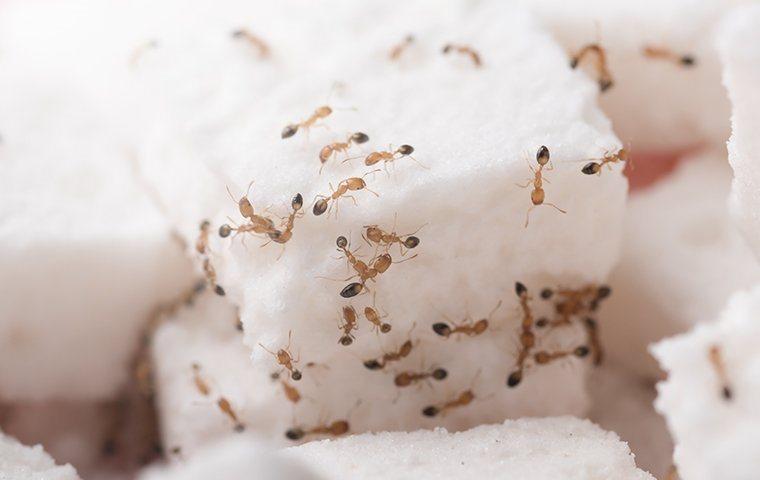 The Problems With Ant Infestations In Opelika