How Dangerous Are Ticks In Auburn?

Life-changing things happen to people every day—sometimes for the worst. All it takes is one person not paying attention to the road, a chef undercooking a chicken leg, or a faulty piece of machinery breaking to change someone’s life forever. That's why we take precautions to reduce these risks by doing things like buckling our seat belts or testing meat to make sure it is fully cooked before eating it.

To keep your chances of experiencing a bad life change to a minimum, there is something that you should know about ticks. They're dangerous. How dangerous? Here are some of the many threats that the ticks pose to the people of Auburn, AL and a few simple tips on how to avoid their potentially dangerous bites. 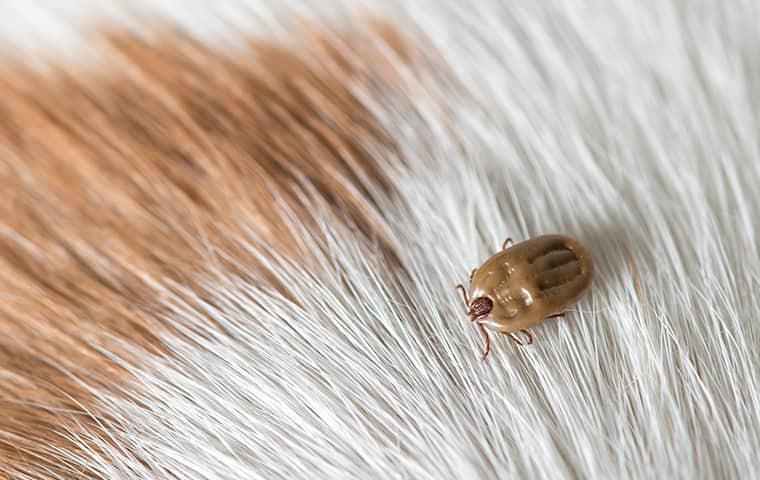 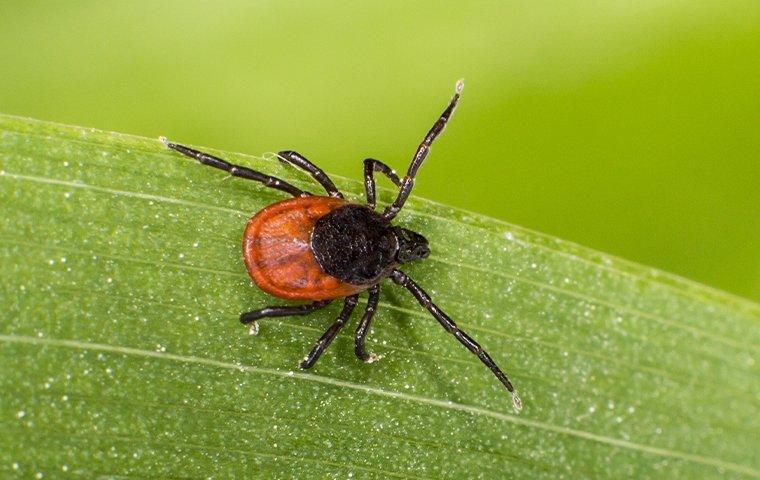 Five species of ticks live here in Auburn, AL. Each is unique, not only in their appearance but also in the dangers they pose. To help you better identify ticks and the potential diseases they might be carrying, here are a few things you should know.

Lone Star Ticks — A female Lone Star tick has a white spot on the center of her back, where a male has white streaks that run along the edge of his body. These otherwise brown arachnids are common here in Auburn and known for ehrlichiosis, southern tick-associated rash illness, tick paralysis, and tularemia.

Black-Legged Ticks — A black-legged tick (also known as a deer tick) is orange-brown, has dark legs, and a large dark spot on its back. This spot is larger on males than it is on females. These woodland pests are most commonly found on deer but they can spread several illnesses to humans, including anaplasmosis, babesiosis, and Lyme disease.

American Dog Ticks — An American dog tick is brown and has whitish-grey markings. A female’s markings are located closer to her head, where the markings on a male cover his whole body. As the name suggests, these ticks are most commonly found on dogs. But they are also a threat to humans in that they spread ehrlichiosis, Rocky Mountain spotted fever, tick paralysis, and tularemia.

Brown Dog Ticks — A brown dog tick is reddish-brown and has no distinguishing markings. Males are typically darker in color than females. Just like the American dog tick, brown dog ticks are primarily found on dogs. They also are known for spreading diseases such as canine babesiosis, ehrlichiosis, and Rocky Mountain spotted fever.

How Often Do Ticks Spread Disease?

Your chances of getting sick from a tick bite vary based on a few factors. To start, the tick that bites you has to be carrying a disease-causing organism. Ticks can pick up organisms from animals and humans. Often ticks pick up these harmful organisms from wild animals with poor hygiene such as rodents and raccoons. Your likelihood of contracting a dangerous disease also depends on how long the infected tick is allowed to feed. If you catch an infected tick early and remove it properly, your risk of sickness will be much lower. This should go without saying, but the more often ticks bite you, the more likely you will be to contract a disease.

How To Minimize Your Exposure To Ticks

Ticks are attracted to people and properties for many reasons. Reducing certain factors will help limit your exposure to these dangerous pests. Here are a few tips our experts recommend:

For advice or assistance with a tick-related problem in Auburn and the surrounding region, let our licensed and experienced pest professionals help. Reach out to us today by phone or through our website with any questions you may have. We're here to help you with all your pest control needs. 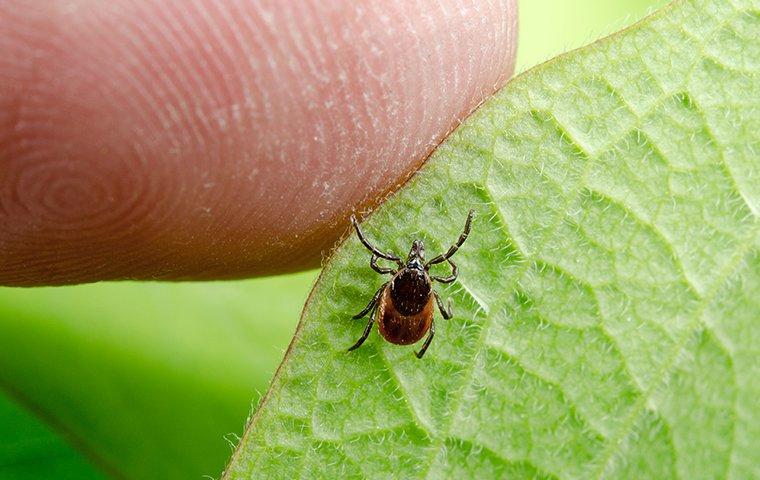 What To Do About The Ticks In Mobile 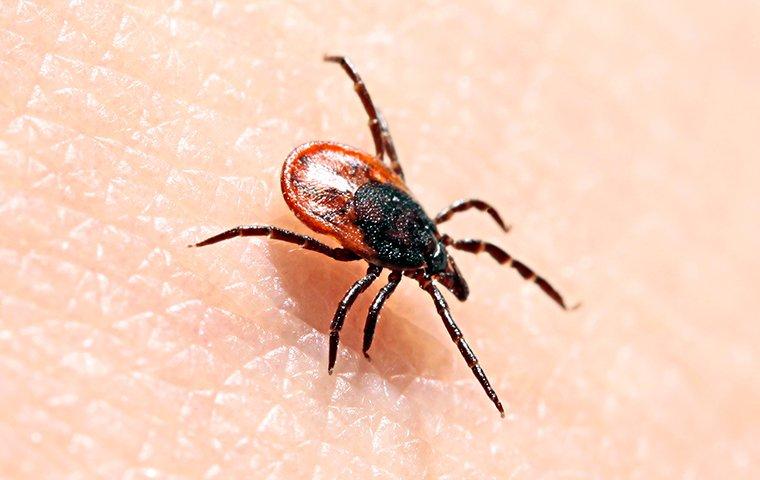 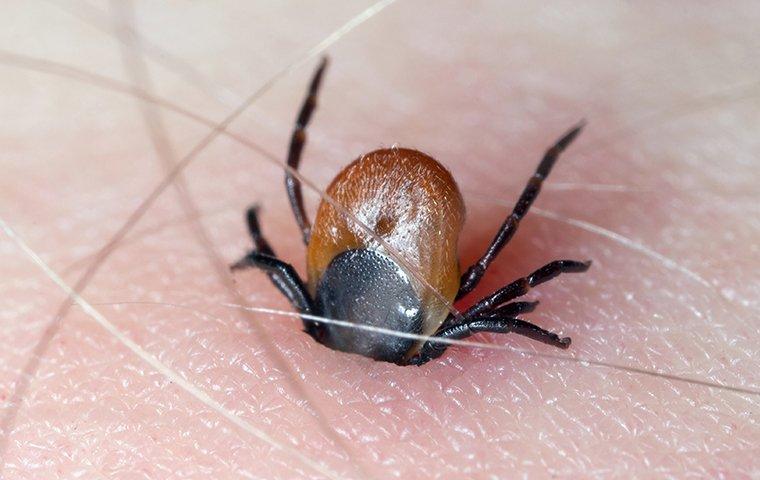 The Secret To Keeping Ticks Off Of Your Opelika Property